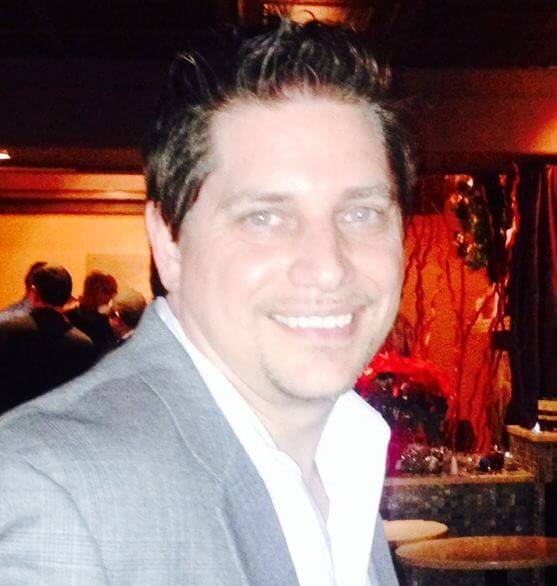 The attorney involved in an alleged real estate scam in Paterson has been arrested, according to federal authorities.

Christopher Goodson, 44, of Newark, is accused of running a large-scale mortgage fraud scheme that involved dozens of properties throughout New Jersey. He and a real estate agent, Anthony Garvin, 47, of Jersey City, allegedly defrauded banks out of more than $30 million.

Goodson and Garvin were arrested on a single count of bank fraud in November. Both men allegedly operated the sophisticated short sale, a process by which a lender and borrower agree to sell a property at loss to avert a loan default, scam from January 2011 through August 2017.

A sample of three cases are mentioned out of Clifton, Union City, and Jersey City. In each case, the accused actors and co-conspirators targeted individuals who had difficulty making mortgage payments.

The property is then flipped at a higher price for a profit in a short period of time.

Goodson was involved in the short sale of 108-110 Birch Street in Paterson that involved a number of local collaborators. Goodson is alleged to have represented both the buyer and seller in the real estate transaction, according to a lawsuit filed by the property’s owner, Nazim Uddin.

Uddin was lured in by the promise of a loan modification to reduce his mortgage payment by an unlicensed foreclosure specialist, Lutfur Uddin, at the suggestion of a “family friend,” Faruk Siddique. The two Uddins are not related.

Lutfur told Uddin he was working for the Goodson Law Offices, according to court documents. Goodson’s attorneys denied Lutfur ever acted as an agent or employee of the law firm in court filings. Lutfur allegedly told Uddin to cease making mortgage payments. Uddin obliged.

Lutfur arranged a short sale. Uddin’s family friend, Siddique, played the role of a straw buyer in the transaction, according to court documents. The property valued at $308,000 was sold for just $89,000.

The money paid by Siddique was indirectly provided by Goodson and Shelim Khalique, according to the lawsuit. Khalique is the brother of councilman Shahin Khalique.

Shelim Khalique, who owns the school bus firm A-1 Elegant Tours, later transferred the property for $1 through a quit-claim deed to his company, Preakness Real Estate. In that transfer, Goodson represented both Siddique and Preakness Real Estate, according to the lawsuit.

The bus company owner handed a $135,000 cashier’s check from A1 Elegant Tours to Goodson’s law office to purchase the property, according to court documents.

Goodson could not be reached for comments on Wednesday.

Lutfur, Siddique, and Khalique have not been charged with any wrongdoing by authorities.

Former councilman Mohammed Akhtaruzzaman told the Paterson Times in early 2016 there were “dozens” of properties that changed hands through similar scams.