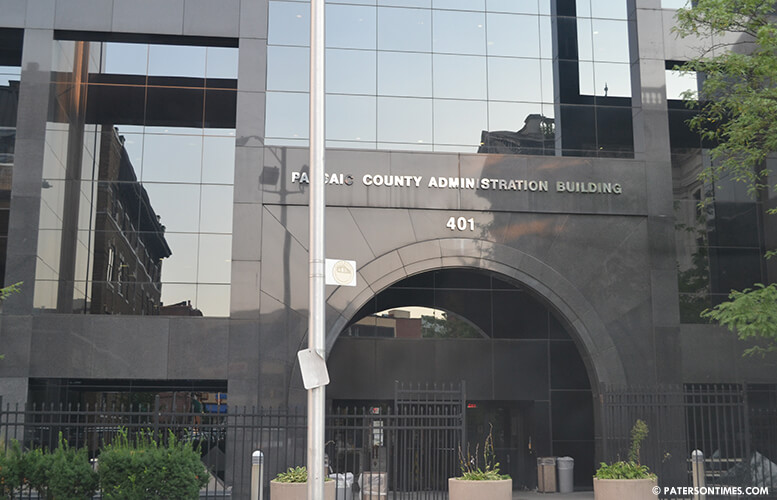 Authorities are conducting a “thorough review” of the cases in which one or both of the officers signed complaints, handled evidence, testified in court, or provided information that led to arrest, complaint, or indictment, said prosecutor Camelia Valdes on Friday afternoon.

“The PCPO must also honor its legal obligation to disclose to defense attorneys and the courts information that is exculpatory or information that affects the credibility of a material witness,” Valdes said in a news release.

Chief assistant prosecutor Mary Catherine Ryan, who is in charge of the Public Integrity Unit at the Passaic County Prosecutor’s Office, did not respond to a message seeking the total number of cases that involved one or both officers.

Both Bustios and Ramos have made dozens of arrests since joining the police force in Jan. 2014. Both helped to take guns off the streets. Some of those guns were recovered using unorthodox methods, according to federal charging documents.

Police said both men were flagged by the city’s early warning system which promoted a referral to the FBI. Both were arrested on Wednesday morning. Bustios and Ramos were both charged with conspiracy to deprive persons of civil rights. Also, Bustios is charged with extortion under color of official right

Both have been placed on suspension without pay. Both have pleaded not guilty in federal court and were released on electronic monitoring.