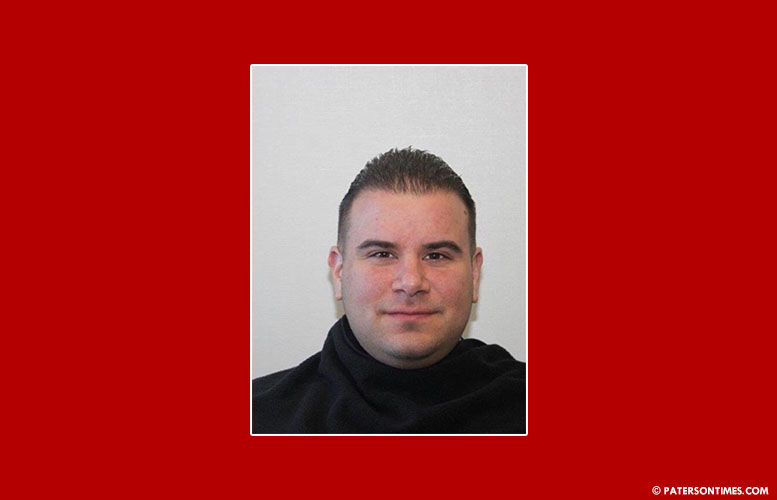 A seventh police officer arrested in a sweeping federal investigation into corruption at the Paterson Police Department has pleaded guilty.

Daniel Pent, 32, of Paterson, pleaded guilty to conspiracy to deprive individuals of their civil rights under color of law, using unreasonable and excessive force, and filing a false police report before judge Katharine Hayden at the Newark federal courthouse on Tuesday morning.

His guilty plea means all seven police officers arrested in the corruption investigation have now been convicted.

Pent, who had joined the police force in Jan. 2014, was immediately terminated after his guilty plea, according to municipal officials. He was among a group of police officers to conduct unjustified motor vehicle stops to steal money from drivers and occupants.

For example, on Feb. 1, 2017, Pent and another police officer, Eudy Ramos, stopped and searched a vehicle in the city. Occupants of the vehicles were ordered out. $10,000 was found in a plastic bag belonging to one of the occupants.

Ramos put the cash in his jacket pocket. Both of them allegedly split the proceeds, according to the FBI.

The victim was arrested and charged with loitering in a drug area.

Pent filled out a prisoner property report that falsely stated the victim had $36 on his person. Both officers submitted an incident report that made no mention of the $10,000 seized from the victim.

Authorities said the victim was released on the same day. Before leaving the police headquarters, the victim asked the police officer at the property window about the $10,000. The officer replied that no one had turned anything in.

The victim filed an Internal Affairs complaint. Pent and Ramos did not act like police officers, but like criminals committing a robbery, according to the victim.

Other police officers convicted as part of the investigation were Ramos, Jonathan Bustios, Matthew Torres, Frank Toledo, Roger Then, and Ruben McAusland.

Sentencing for others remain pending.

The corruption investigation began within the police department and was later referred to the FBI.

Police chief Troy Oswald thanked the FBI for taking on the investigation.

“I hope this closes the chapter on police corruption in Paterson,” said Oswald on Tuesday afternoon. He has been credited with cleaning up the police force.