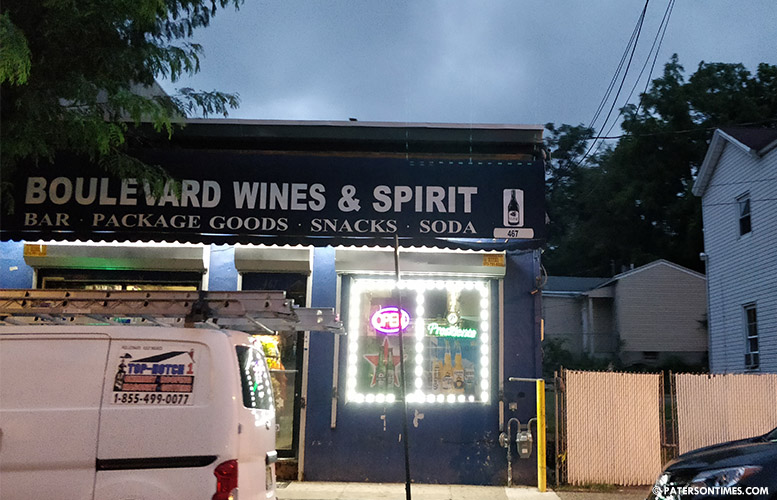 The city suspended three bars for selling to an underage patron, selling hard liquor after the legal hour, and failure to disclose a pool table.

Los Primos Bar and Liquors, located at 16 Mary Street, received a three-day suspension for selling to an underage patron on May 30, 2018. Also, police cited the business for failure to produce current cigarette license, liquor license application, and employee worksheet, according to municipal records.

“Have you ever been before the board?” asked James Briggs, one of the three commissioners on the Alcoholic Beverage Control (ABC) board.

“No,” replied a representative for the bar accompanied by attorney Nestor Guzman, Jr.

Briggs and his colleagues then suspended Quilvio’s Pub 3, located at 442 Broadway, for three days.

Quilvio’s Pub was cited for selling hard liquor after 10 p.m. on Jun. 5, 2018. It also allowed patrons to smoke inside the business and had a pool table without permit, according to city records.

The board then issued a two-day suspension against Boulevard Wine & Spirit located at 467 Union Avenue. Municipal records show the business was cited on Jun. 5, 2018 for selling liquor to a patron at 10:04 p.m. It was also issued violations for failure to disclose a cash machine and pool table at the bar on its license application.

Jose Munoz, owner of Boulevard Wine & Spirit, pleaded “non-vult” to failure to list changes on his license application. His other charges were dismissed. The board’s prosecutor Frank Soto said the owner submitted video challenging the charge that his business had sold liquor after 10 p.m.

Munoz said the ticket was “few minutes off.”