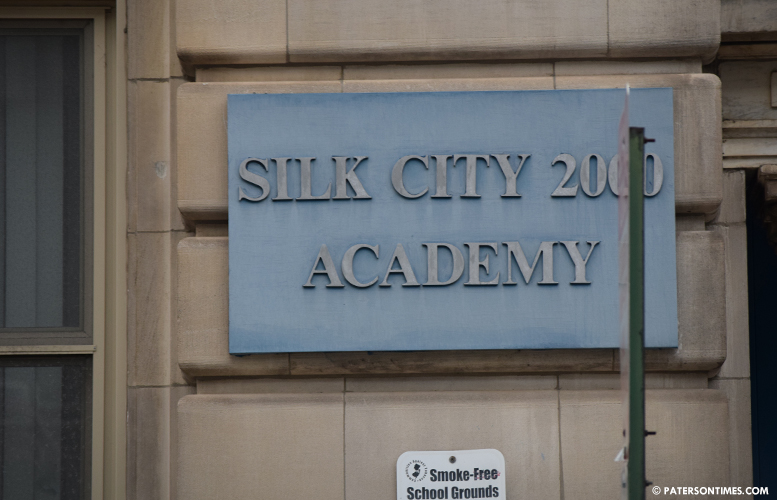 The city’s two alternative high schools – Silk City and Great Falls – will be merged into a single school in September.

School officials said the new school will be housed at 350 Market Street, current site of the Great Falls Academy.

Both schools currently have 186 students.

The merger will allow the district to “pool resources to save money,” said Nicole Payne, director of alternative education at the Paterson Public Schools.

It’s not clear how much the district will save through the merger. Staff will be consolidated and classrooms will have 12:1 student-to-teacher ratio.

Payne said the new school, which has yet to be named, will have the capacity to educate 180-225 students.

School officials said there will be a shift towards project-based learning and structured learning experiences for students at the new school.

Payne said restorative justice practices will be implemented at the school. She said the aim of the new school is to provide students with resources so that they can re-enter their comprehensive or academy to graduate on time.

“Some students face difficult challenges, but that doesn’t make them any less capable of achieving success,” said superintendent Eileen Shafer. “The whole point of alternative education is to help students overcome their challenges and provide them with a smaller setting with support services so that they can achieve success.”

Students will not be at the alternative high school for all four years of high school, said Payne.

“Those programs are slightly different. How do you accomplish that?” asked Hodges. “We have two different student groups.”

Hodges did not get a clear answer.

Payne said the number of students at alternative high schools has drastically dropped over the years. She said four years ago the district had 600 students in alternative schools. Now, it has 284 students.

The district had four alternative high schools in the past. Yes Academy and Destiny Academy were closed over the years.

It’s not clear what the district will do with the Yes Academy building. Across the street, the district leases a building to house Harp Academy for $500,000.

The district is holding six meetings to discuss the changes with parents, students, and staff. Meeting list is below: