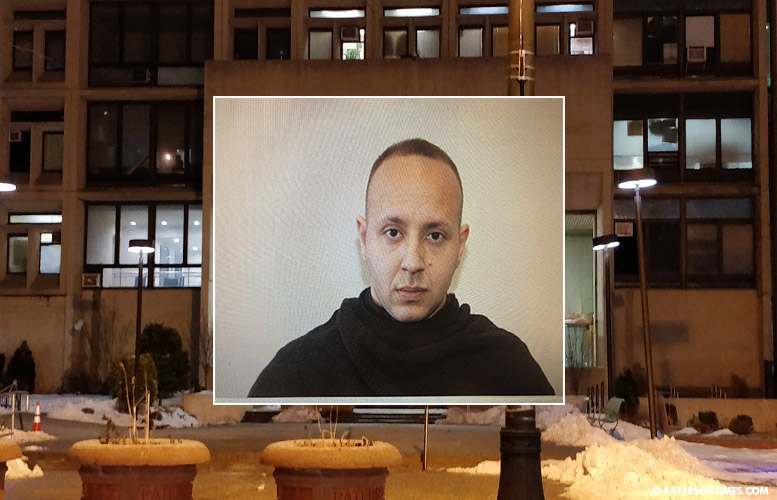 Police officer Matthew Torres on Monday admitted to conspiring with fellow officers to stop and search motor vehicles without justification to steal cash and other valuable from occupants. He also admitted to filing a false police report to cover up the officers’ criminal activity.

Torres, 30, of Paterson, pleaded guilty to conspiracy to violate individuals’ civil rights and filing a false police report. He worked with others, including Eudy Ramos, Jonathan Bustios, Daniel Pent, and other unnamed officers, to further the shakedown scheme.

Ramos, Bustios, and Pent each have been charged as part of a sweeping FBI investigation into police corruption. In all, six officers were arrested in the probe. Two officers, Ruben McAusland and Roger Then, were sentenced to prison time last month.

Torres and the other officers used fake paperwork to trick the victims into thinking the motor vehicle stops and cash seizures were legitimate. He and co-conspirators also stopped and searched people in the streets of Paterson.

During the search, Torres and others illegally took cash from victims. The officers then covered up their criminal enterprise by filing false police reports.

For example, on Dec. 7, 2017, Torres and Ramos conducted a motor vehicle stop of a pair of brothers in an undisclosed location. Both officers searched the vehicle and the victims.

The passenger told Ramos and Torres he had two bags of marijuana in his pocket.

“Honesty goes a long way,” Ramos told the passenger. The passenger also said he had $3,100 in his pocket.

Both passenger and driver of the vehicle were removed from the car and put into Torres and Ramos’ separate police cars.

The two police officers told the passenger he could be charged with distribution of marijuana and that he could not be allowed to go without being charged “because the camera saw it.”

Ramos told the passenger he could avoid arrest by giving $500 and signing a piece of paper for the Narcotics Division. He told the passenger $500 would be confiscated, and that he had to call his superior officer to verify that amount is acceptable.

Ramos asked the passenger for his date of birth, and social security numbers. He then made a phone call and hung up.

“They could do it, but it’ll be $800,” Ramos told the passenger, according to charging documents.

Ramos took a piece of white paper that had Paterson Police Department logo, turned it over, wrote something on it, and handed it to the passenger to sign.

The passenger signed it without knowing what was written on the paper.

Torres and Ramos released both victims without filing any charges.

Torres and Ramos did not report the cash seizure. Police records showed the passenger did not have an outstanding warrant.

In Dec. 2018, Torres was interviewed by the FBI. He admitted that he and Ramos illegally seized cash from the passenger and that the cash was split amongst themselves.

Torres admitted he and Ramos engaged in similar conduct on other occasions, according to charging documents.

Torres, who joined the police force in Jul. 2014, has been terminated, said public safety director Jerry Speziale on Monday afternoon.

Speziale described the officers involved as “bad apples.” He said their conduct is not indicative of the police force.