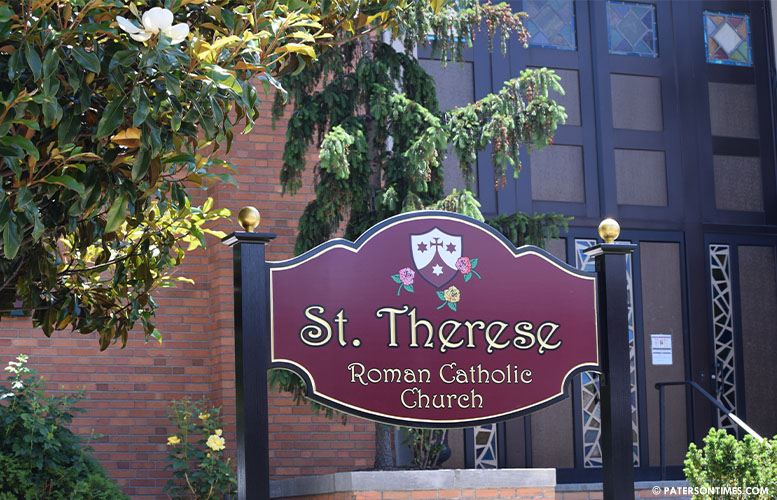 School board members approved the lease extension for the building at 765 14th Avenue late last month.

School officials were met with protest when parents found out the district wanted to move their children to the old Silk City Academy building in downtown Paterson. Some parents feared the move would jeopardize the health, safety, and education of their children.

Stars Academy has approximately 100 students. Many suffer from developmental disabilities, including autism, down syndrome, and epilepsy. Some parents said the facility at the Silk City Academy site on Ellison Street is inadequate because it lacks an outdoor play area, gymnasium, and an auditorium.

Superintendent Eileen Shafer tried to secure a playground and bus drop-off area in downtown Paterson for the students to allow for the move to take place. Her effort was frustrated when Greenbaum sold the lot the district had been eying.

Shafer agreed to keep the student at the church site on 14th Avenue. Her decision change was met with applause at the cafetorium of Stars Academy in June. She had been trying to end the district’s many costly lease agreements to direct more funds into the classrooms.

“I thought the plan was for one year not three,” remarked school board member Emanuel Capers last month.

“We know for a fact, for the next three years, we don’t have a viable place to put these students from Stars Academy,” replied school board president Oshin Castillo.

Capers asked whether it was a triple net lease.

“It’s what the families wanted and it’s what the scholars wanted,” added school board member Manny Martinez. “It’s a perfect example of us hearing what the people are asking for. The numbers worked.”