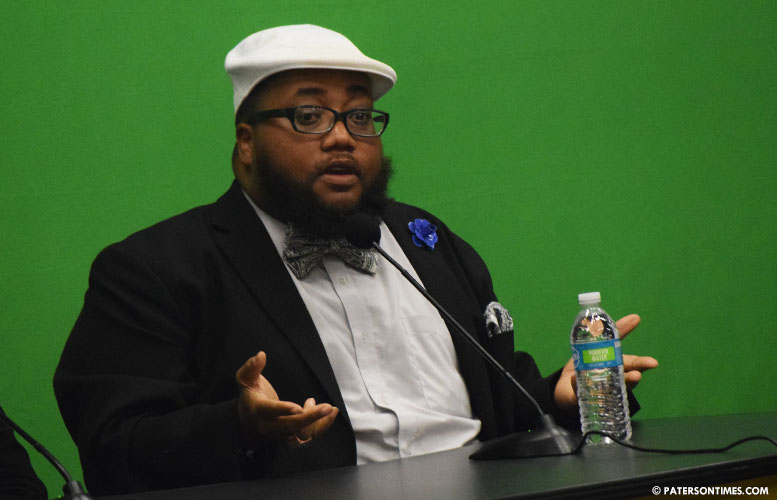 The endorsement means access to a database of activists, financial support for signs and literature, and on the ground manpower, said Brian Powers of the New Jersey Green Party.

“We are proud to support candidates like Corey who come from a community they care about and seek to instill Green Party values at a grassroots level,” said Powers. “You’re getting radical activists out there for your campaign.”

Powers said the activists that will knock on doors for Teague are committed. He noted these are not hourly paid half-committed campaign workers.

“I am profoundly grateful to the members of the New Jersey Green Party for expressing their confidence in my vision. Our core values align and I believe this is a movement that will continue to expand,” said Teague.

Teague is a former school board member. His fortune took a negative during his re-election because the election had been moved from April to November.

Teague lost multiple times attempting to re-capture his seat. He is hoping this time is different. He is one of seven candidates seeking three three-year school board seats.

On the school board Teague was outspoken critic of the district’s special education program. He has been involved in various causes over the years.

“It is time we elect those who fight for all of us. Mr. Teague is such an individual. We will mobilize for Mr. Teague and do everything in our power to see that he witnesses a victory for himself and especially the children,” said Powers.

The Green Party has 3,000 members in New Jersey, said Powers. He did not have data for Paterson.