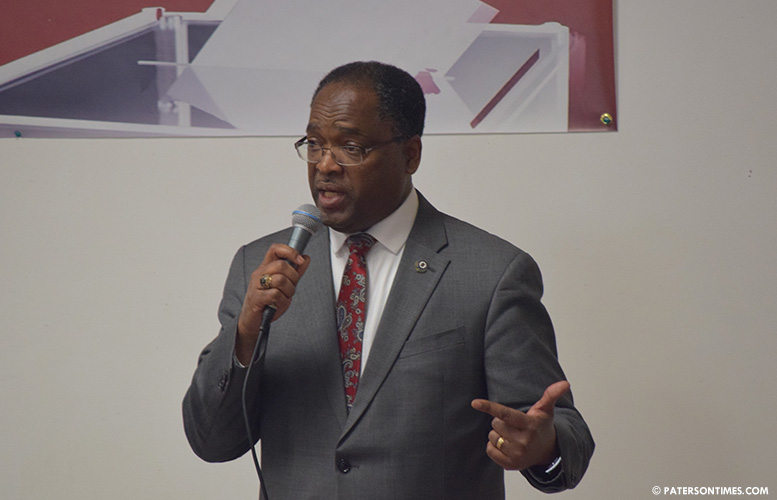 Councilman William McKoy is seeking an injunction from the Passaic County Superior Court to stop councilman-elect Alex Mendez, who has been charged with election and voter fraud, from taking office next week.

Mendez defeated McKoy, a five-term incumbent, in a race that was marred by voter fraud. Mendez is accused of collecting mail-in ballots from voters and knowingly submitting a false voter registration form, according to charges unveiled earlier in the week.

“Governor Murphy, Deputy Speaker Wimberly, and Mayor Sayegh have all called on both Mr. Jackson and Mr. Mendez to step aside while these charges are pending. If they do not do so, we are asking the Attorney General to step in and help us prevent the irreparable harm to Paterson that will occur if both men are seated despite the charges against them. They are not accused of something unrelated, like failing to pay their taxes or driving without insurance, but are accused of directly tampering with the very election from which they now seek to benefit,” said McKoy in a statement on Saturday morning. “I am not asking to be given Mr. Mendez’s seat, just that we hold a special election to ensure that we are hearing the voice of the people. Mr. Mendez is free to run and may the best candidate win through a fair competition. If Mr. Jackson and Mr. Mendez are allowed to be sworn in, they will directly benefit from the fraud of which they are accused, which will make a mockery of the system that many have fought and died to protect. Patersonians deserve better.”

Mendez could not immediately be reached for comments on Saturday morning.