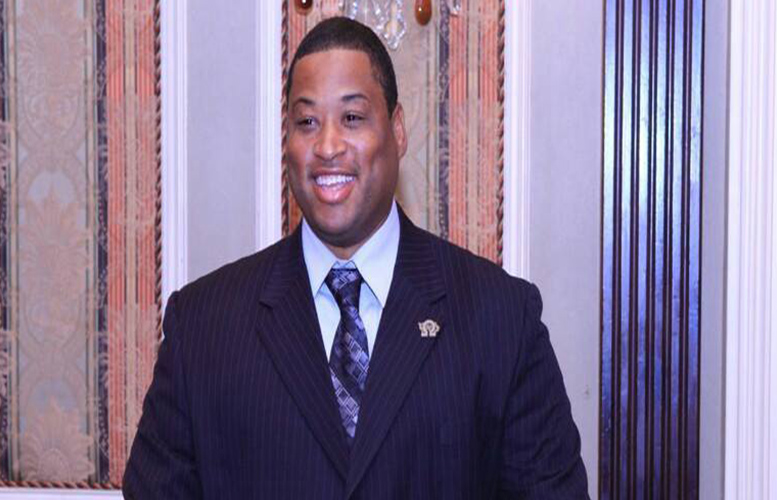 Glisson died of Covid-19 in May.

“He mentored so many young people,” said councilwoman Lilisa Mimms, who spearheaded the effort to rename the fieldhouse after the former principal.

“I know that he was a really strong advocate for children,” said councilwoman Ruby Cotton, who lost her husband, Ed Cotton, to Covid-19.

“He fought for the kids in Paterson. He wanted to make sure that the kids of Paterson got their fair shake on and off the field,” said councilman Al Abdelaziz.

Glisson, who worked as principal of operations at Eastside High School, is mostly known for his so-called Peace Center at the school.

School board members are considering naming the Peace Center at Eastside High School after him.

Glisson was born in Neptune. He later moved to Paterson.

The renaming resolution passed by the City Council on July 21 lists Glisson’s job titles at the school district. It also lists the names of his parents and wife. The resolution states Glisson was a “stellar example of manhood, scholarship, perseverance and uplifting his community.”

Glisson was a close friend of assemblyman Benjie Wimberly. Wimberly has has a great deal of influence over both the City Council and the Board of Education. He brokered the deal that let Mimms become the vice president of the council.