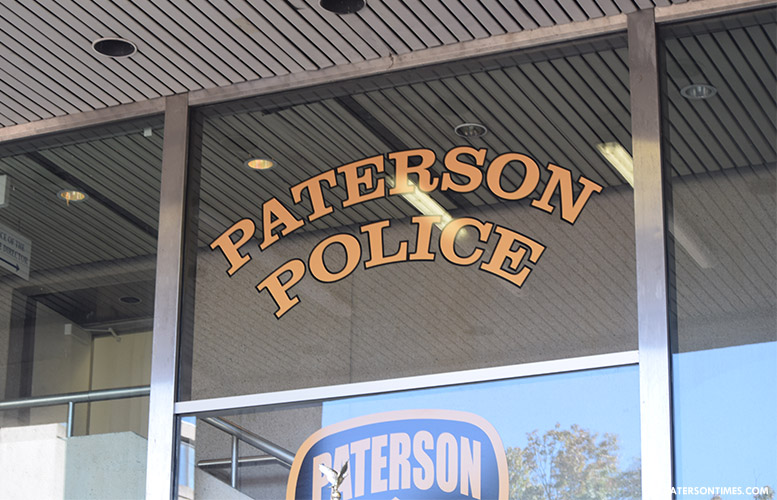 Recruits were sworn in in July and finished their 22-week police academy training.

“Covid-19 got in our way, but that didn’t stop you from being here,” said Sayegh. He said the ceremony was delayed twice because of the pandemic.

20 recruits were sworn in in July, but 4 did not make it through the academy.

Police had to deal with record number of homicides and shootings in 2020. Some officials blamed inadequate staffing.

Officials had said the class of 16 will boost the number of officers above 390. Sayegh and others hope to build the force to 418 officers by the summer. Paterson had 500 police officers before the big layoff in 2010.

Speziale told the officers to be “proactive” and address the little things — a double parked vehicle, a crowd gathering in a corner — before they turn into big things.

“We’re all here to help each other,” said councilwoman Ruby Cotton, chairwoman of the public safety committee. “You’ve got to make sure you do the right thing.”