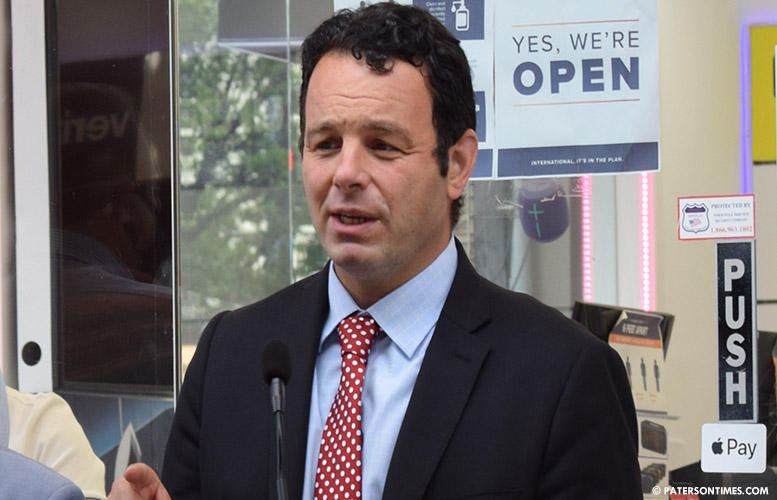 Aymen Aboushi donated $2,000 to Sayegh’s campaign on October 21, 2020, five months before the mayor tapped him to serve as the city’s chief lawyer.

Sayegh picked Aboushi to serve as corporation counsel on Friday.

Sayegh did not respond to a request for comment for this story on Tuesday morning.

Aboushi specializes in commercial and employment law. He is a graduate of the Fordham Law School. He is a partner in the Aboushi Law Firm. His firm has sued Paterson in the past for police misconduct. Previously, Aboushi served as a trial attorney for the United States Department of Justice, according to Sayegh.

Sayegh, who has been compared to former president Donald Trump in his running the municipal government, has had three corporation counsels in less than three years.

Aboushi will have to be confirmed by the City Council at a later date.