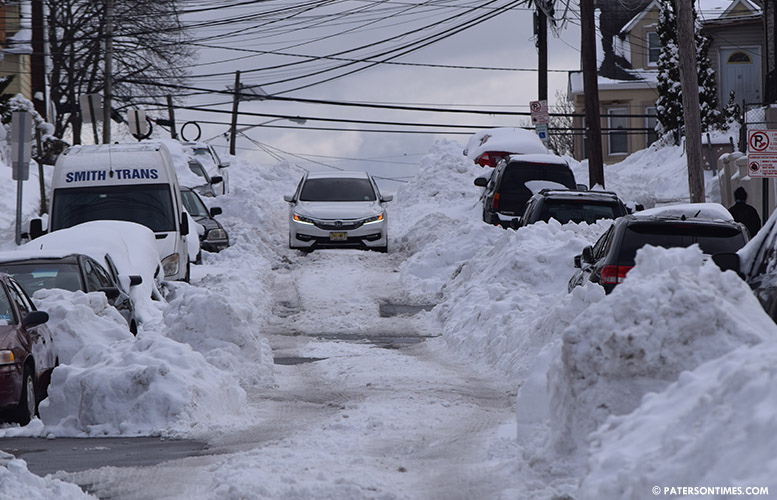 Days after the storm many Paterson streets were impassable. “Snow accumulation resulted in an emergency condition” that required the Sayegh administration to bring in outside help, according to a payment measure.

Little Ferry-based Doing It Right Technologies is owed $127,950 and Wayne-based Vecharello Contracting is owed $55,875. Both companies assisted in clearing the roadways.

Residents blasted Sayegh and his administration for failing to plow the roadways and make them passable days after the storm.

Council members wanted to see the scope of work for both companies.

Councilman Alex Mendez wanted the administration to provide documents that show which parts of the city received services through the firms. Some have claimed the contractors were used to clear roadways in the 6th Ward at the expense of other parts of the city.