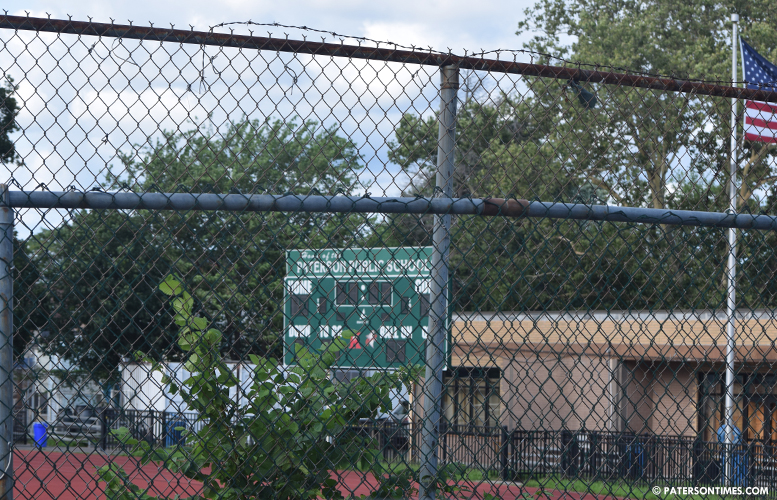 School officials have awarded a $500,000 contract for the purchase and installation of a new artificial turf field at the Bauerle Field on Oak Street.

Georgia-based FieldTurf USA, Inc. was awarded the contract on June 16. Artificial turf will accommodate football and soccer at the field.

“Existing field has surpassed its lifecycle and is deemed beyond repair,” according to the district. Records state the district had to cut sections of the existing turf and sew the carpet to keep the field operational in 2021-21 school year in the process spending $4,800.

The field is primarily used by Eastside High School. It also serves as the home field for John F. Kennedy High School in games. Graduation ceremonies and city recreational activities are also hosted at the field.

It’s not clear when work will begin or when it will finish. Paul Brubaker, spokesman for superintendent Eileen Shafer, did not respond to a request for comment.

The district is joining the city in renovating Bauerle. Previously, municipal officials awarded two contracts to renovate the fieldhouse there:

Officials had said the aim is to spend $1.6 million to renovate the long-neglected Bauerle.