Arrest made in the murder of Isaac Rinas | Paterson Times 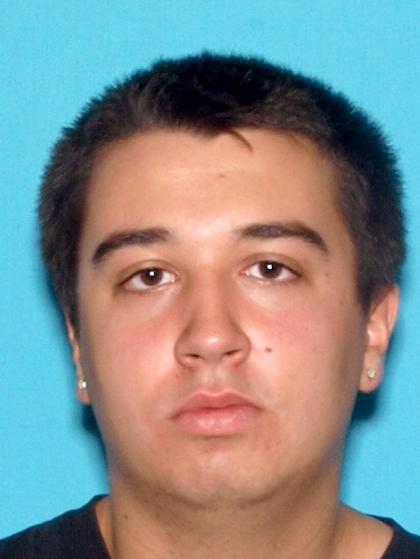 An arrest has been made in the murder case of Isaac Rinas, the 18-year-old, Wayne resident, who was fatally shot in the neck on Wednesday on Fair Street.

Casey Cole (pictured), 18, of Wayne, was arrested by the Passaic County Prosecutor’s Office in tandem with the Paterson Police Department. Mr Cole has been charged with conspiracy to commit robbery and felony murder, among other charges. Mr Cole was likely the second person who was inside Mr Rinas car when the tragedy unfolded.

The shooter in the incident was described as a black male, which could only mean, Mr Cole is not the individual who shot Mr Rinas; for the former is a white male. When asked for more information on what role Mr Cole played Michael DeMarco, the chief assistant prosecutor of the Passaic County Prosecutor’s Office said, “I can’t comment on much. The investigation is ongoing and active.”

The murder investigation of the teenager continues on. 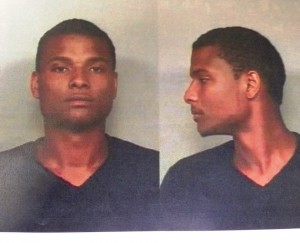 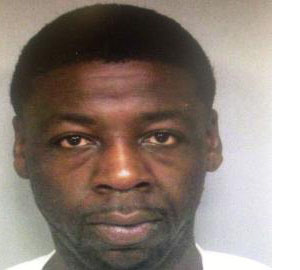