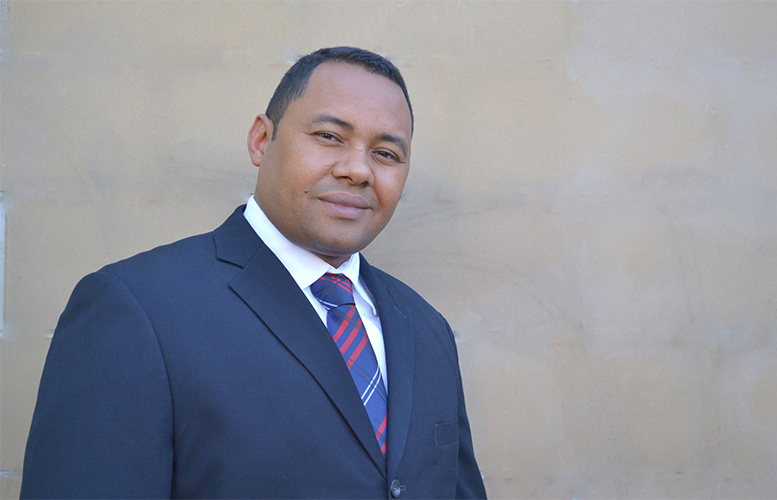 Ramon Valenzuela, a relatively unknown candidate, has dropped out of the city’s mayoral race on Thursday, announcing that he is solidly backing Jose Torres, city’s former two-term mayor, according to his campaign.

“I pledge my support and urge my own supporters to join,” read a statement issued by Valenzuela’s campaign, “the candidacy of Jose “Joey” Torres.”  Valenzuela, who is Dominican, said there is far too much disunity in the city’s Latino community and he said his endorsement serves as a wakeup call for Hispanics to unify behind a single candidate.

Speaking about gun violence on Carroll Street, where Valenzuela dwells, he said shootings were less common when the former mayor was in power. “When Joey Torres was there that never happened,” said Valenzuela.

Valenzuela submitted more than 2,000 petitions to the city clerk’s office to place his name on the May election ballot; however, more than half of them had signatures and information of individuals who were not yet registered to vote.

Despite some petitions from unregistered voters, Valenzuela would have been able to get his name on the ballot with some legwork.

Last month another Hispanic candidate, Lydia Robles, an activist, withdrew her candidacy and backed Torres. Robles vowed to work with the former mayor to get him a third mayoral term.

“He has the experience and knowledge to address the challenges of our City from day one; our beloved City has not time for on-the-job training, it’s time to go back to the times of progress,” read the announcement issued by Valenzuela’s campaign. “We’re going to work as a team,” said Valenzuela.