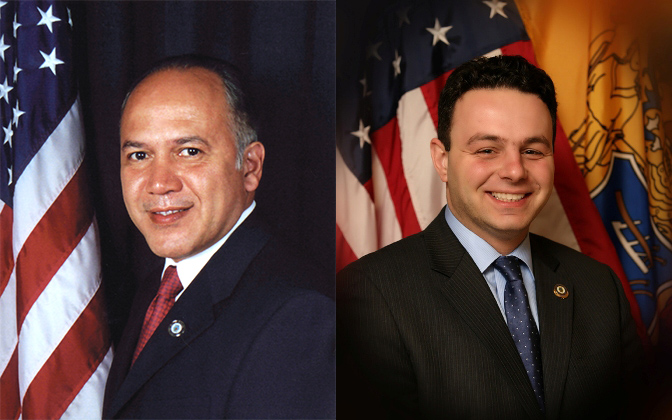 Mayor Jose “Joey” Torres and 6th Ward councilman Andre Sayegh, both leading candidates in the past mayoral election, expended roughly the same amount of money during the campaign season, according to post-election campaign reports filed by both men in mid-June.

Torres, a perceived underdog, spent $352,123 in running his campaign; Sayegh, a Democratic Party favorite during the election, spent slightly more: $392,000, according to campaign finance reports.

Sayegh with party endorsements was expected to receive a lot more money. In fact, insiders within the Torres campaign suspected during the election the councilman had neared a million-dollar in his campaign account after seeing television advertisement launched by the councilman’s campaign.

Torres spent much of his treasure on election signs and an army of campaign workers who went out on the streets, dialed numbers, and handed out campaign literature to galvanize a large Hispanic base which ultimately propelled him to victory.

Sayegh’s money was spent mainly on campaign hacks, opinion polls, mailers, and get-out-the-vote companies. An additional $55,000 in spending on top of Torres’ total did not bring in the votes for Sayegh, who received 6,633 as opposed to Torres’ 8,382 votes.

David Gilmore spent roughly $6,000, according to his report.