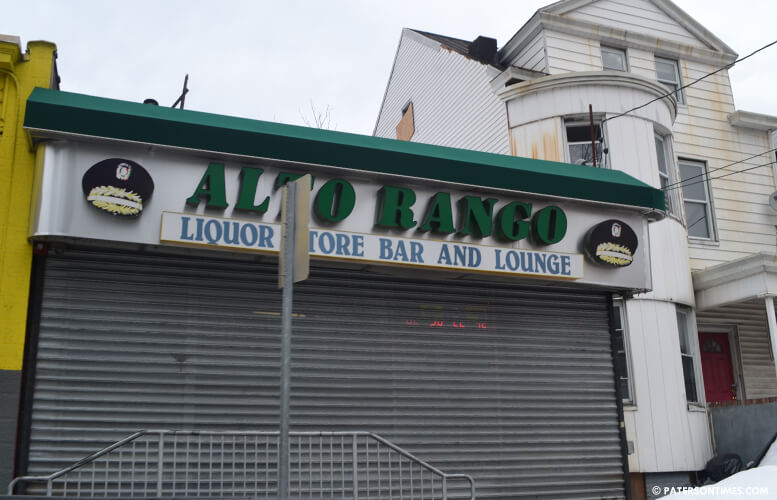 The city’s Alcoholic Beverage Control (ABC) Board issued a 60-day suspension to Alto Rango Liquor Store Bar and Lounge on 12th Avenue for selling hard liquor after 10 p.m., selling untaxed cigarette, having large crowds outside the establishment, and having drug paraphernalia on premises.

Police also found drug paraphernalia at the establishment relating to hookah, according to city records.

On May 14th, 2015, the business was cited for becoming a nuisance with large crowds loitering, drinking, and blocking sidewalk passage. The members of the unruly crowd were also urinating on walls, according to city records.

The establishment was previously suspended for selling to an underage patron.