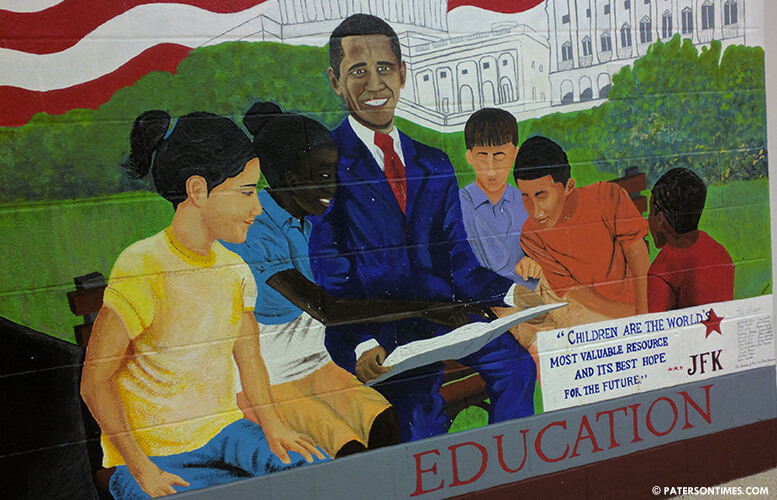 After years of delay, the school district has slightly raised its minimum passing grade for students in the 2018-19 academic year.

The school system’s new passing grade is 63-percent, according to the district.

Superintendent Eileen Shafer had promised last year to gradually raise the minimum passing grade from 60 to 70 over a three-year period.

She is on track to lift the passing mark to 70 at the end of three years.

“As well as it should be,” remarked Jonathan Hodges, longest serving member of the school board, on Thursday night.

Hodges has badgered school administrators over the years to raise the minimum passing grade to boost academic rigor in the district.

Former superintendent Donnie Evans had promised to raise the passing mark to 70 in 2014.

Hodges followed-up with Evans at a school board meeting in Jan. 2015:

Hodges: Dr. Evans, I know we’ve heard about the intent to increase the standards.  Do we still have a 60% passing grade in this district?

Evans: As of today, yes.  But that’s going to change very soon.

Hodges: How soon would that be?

Evans: I’m trying to see who I assigned the responsibility to follow up on that one.  We know what the system is going to be.  It’s a matter of rolling it out and bringing it to the Board.

“The process is underway. It didn’t come to fruition on the timeline that I wanted,” said Evans in Aug. 2015.

Evans couldn’t do it because the report cards had to be re-done, said Hodges.

Boosting the passing grade from 60 to 70 may do little to improve academic rigor in the district if teachers give their students 70 in place of 60.

Hodges said he has been assured by district officials grading rubrics would be in place to deter teachers from doing so.

“We cheat kids when we don’t give them proper grade,” said Hodges.