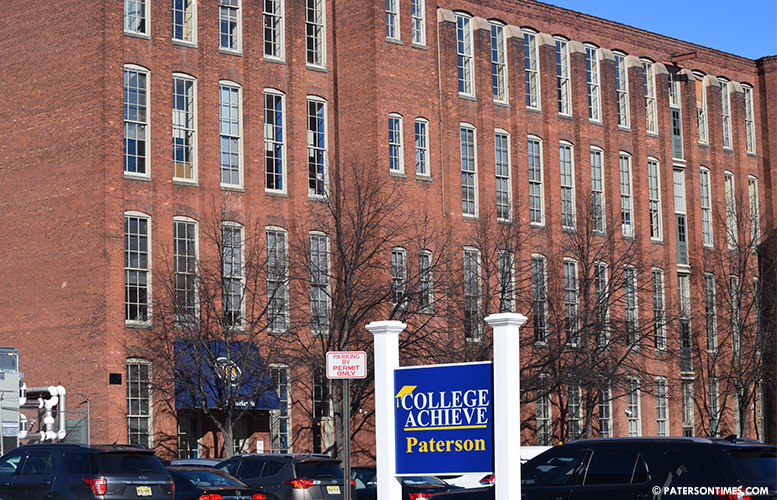 The Paterson College Achieve Charter has received municipal approval to create space for 720 students at its Market Street campus, according to government records.

The Paterson Planning Board approved a building expansion late last month. Under the $2 million expansion plan, the school, currently serving students in K-7 (excluding 3rd and 4th) grades on the first and second floors, will expand to third and fourth floors of the four-story building at 21 Market Street.

Paterson College Achieve Charter has a 10-year lease on the building for $12 million, according to charter school documents. The lease is with the previous owner of the building, Cooke Building Associates. It is now owned by Washington D.C.-based Building Hope, a nonprofit.

It’s not clear when the expansion will be completed.

Gemar Mills, executive director for the Paterson College Achieve Charter, did not respond to a message seeking his comments for this story.

School officials in September said the Paterson College Achieve Charter has more than 300 students on its waitlist.

The school began the year with a controversial new vice principal Manuel Martinez. The school hired Martinez for $85,000. Previously, Martinez worked at another local charter, Community Charter School of Paterson, where a subordinate accused him of sexual harassment.

Martinez also sits on the city’s Board of Education. He won re-election last month.

At the same time, the school issued a press release boasting it was a “high-performing” charter school.

School officials at the time refused to release latest standardized test scores to back up their assertions. It released the test scores following a lawsuit.

89-percent of its sixth graders and 81-percent of its fifth graders failed the math portion of the state standardized exams in the 2017-18 school year, according to Partnership for Assessment of Readiness for College and Careers (PARCC) scores the school released last month.