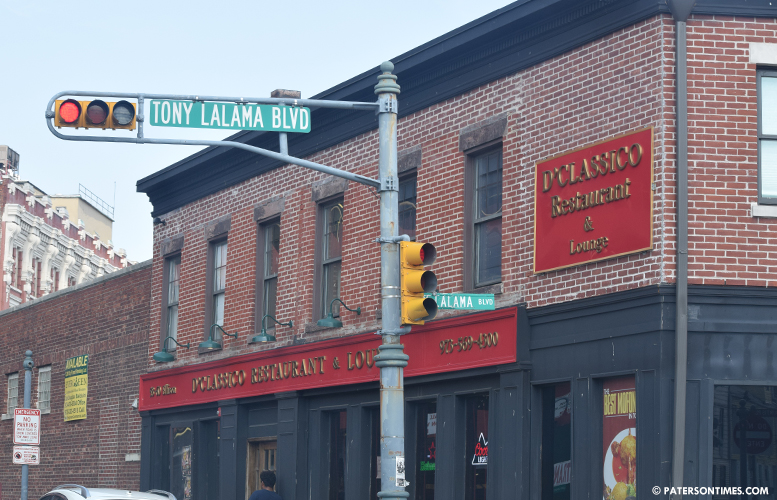 The D’Classico Restaurant and Lounge, outside of which 22-year-old Parker Sams of Garfield was shot to death in April, accepted a three-day suspension on Wednesday.

Police cited the business for the shooting that took place outside the establishment and referred the case to the Alcoholic Beverage Control (ABC) board. The business’s attorney Alan Mariconda said the shooting did not happen in the business’s parking lot, but the lot that is owned by the Paterson Parking Authority.

“What transpired outside had absolutely nothing to do with his bar,” said Mariconda to the board during a hearing on Wednesday night. His client was reluctant to plea guilty to the charge that he allowed illegal activity, shooting and homicide, on premises.

The owner feared being held liable in a future civil case if the business took a guilty plea. The case was previously postponed. Frank Soto, the board’s prosecutor, allowed the business to take a “non vult” plea on the lesser charge of operating without an entertainment license.

Board member James Briggs was not convinced the bar was free of blame in the shooting.

“He also had a fight in the bar, right?” asked Briggs.

Sams was killed a second man was wounded.

The D’Classico Restaurant and Lounge at 58 Ellison Street has become a problem spot. It had a brawl in 2014 that led to a 12-day suspension. In 2016, the business was given a three-day suspension for exceeding capacity and becoming a nuisance.

The latest suspension begins on Jul. 16.