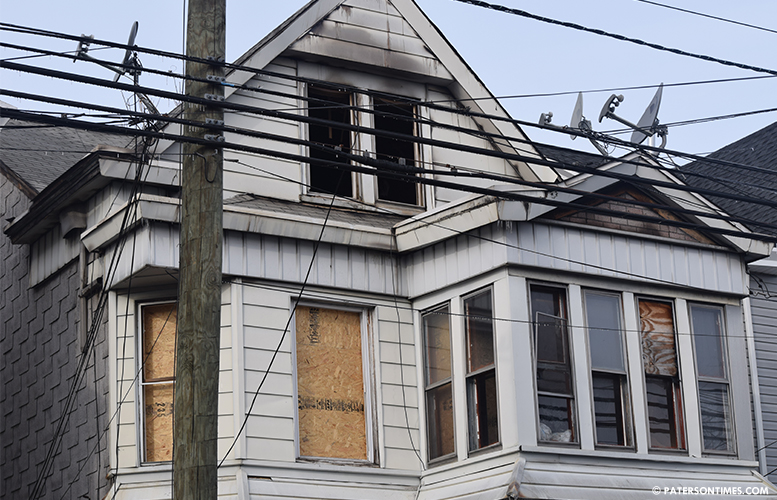 Henderson said the fire at the two-family property at 746 East 18th Street came in at about 11:30 p.m. He said the fire started on the second floor and spread to the attic. It quickly reached second-alarm, he said.

Three firefighters suffered burn injuries and are being treated at Saint Barnabas Medical Center, said the deputy chief. Firefighters sustained non-life threatening injuries including burns to their heads while battling the blaze, said authorities. No civilians were injured, according to officials.

Firefighters were at the scene until 3:15 a.m.

“The cause of the fire is undetermined at this time. This investigation is ongoing,” Valdes said in a statement on Sunday evening.