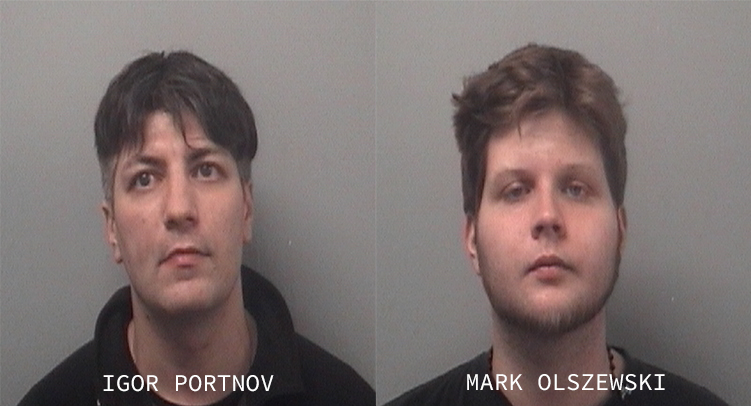 Authorities pulled over a vehicle occupied by Igor Portnov, 35 and Mark Olszewski, 24 on Straight and Van Houten streets for not having visible license plates. Portnov, the driver of the vehicle, refused to stop.

Sgt. Eric Fajardo pursued the vehicle until it willingly came to a stop on Straight and Lafayette streets. Both were arrested and charged with drug possession, authorities said.

“I want to commend Srgt. Fajardo for facilitating this arrest. Individuals from neighboring areas need to understand that Passaic County is off limits for illegal narcotic activity,” Berdnik said.