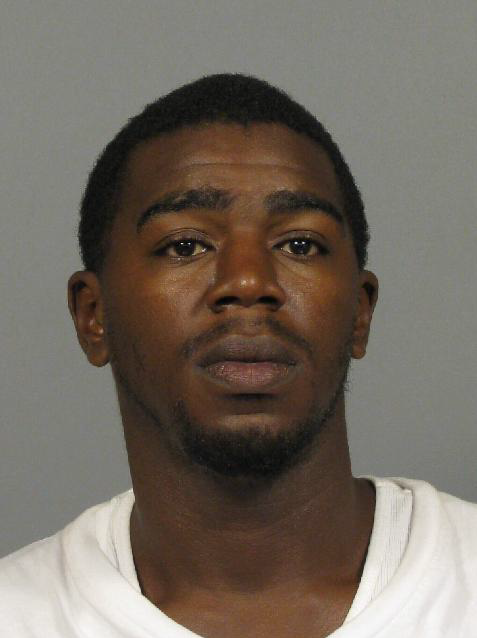 A city man was found guilty of dealing drugs on Rosa Parks Boulevard by a jury on Monday, according to authorities.

Tyian Edwards, 32-year-old, was convicted on four drug related offenses including possession and distribution. He faces a maximum of 10 years in state prison, according to the Passaic County Prosecutor’s Office.

Detectives charged Edwards with drug offenses when he was seen reaching into his waistband and handing a woman baggies of marijuana stamped with a black eight ball in exchange for paper currency in the area of 50-52 Rosa Parks Boulevard on April 3, 2014 at around 2:44 p.m.