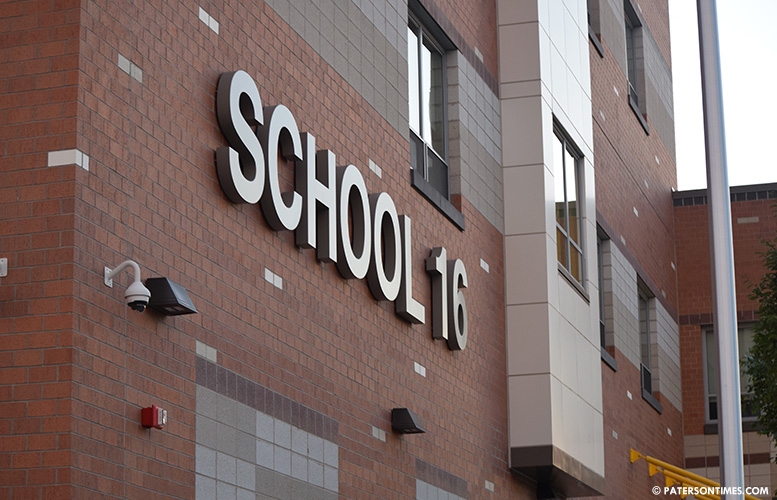 The city’s school district may soon name the School 16 media center after the founder of the “Italian Voice” newspaper following repeated lobbying by the founder’s daughter.

“That would be wonderful,” Earl told the board. Her mother saved the school when the school board attempted to shut it down in 1946-7 because it was too expensive to heat in the winter.

Augusto gathered 200 People’s Park neighborhood residents and brought them to the Board of Education meeting. Her mother suggested eliminating the top floor of the three-floor building to make it cheaper to heat. The top floor was taken offline and the school avoided closure, said Earl.

Her mother was also the first woman candidate to run for mayor in 1947, said the daughter. Her mother and father founded one of the oldest continuously published ethnic newspaper in New Jersey. Augusto and her husband founded the Italian Voice in 1932.

The publication continues to put out new issues every Thursday, said Earl.

Irving said the board will consider the resolution in March which is Women’s History Month.

When she first approached the district, Chrystal Cleaves suggested Earl’s mother be given the media center. Councilman Andre Sayegh has proposed naming the new school after former president Barack Obama.

Earl attended School 16 and was present when the new School 16 opened in September.