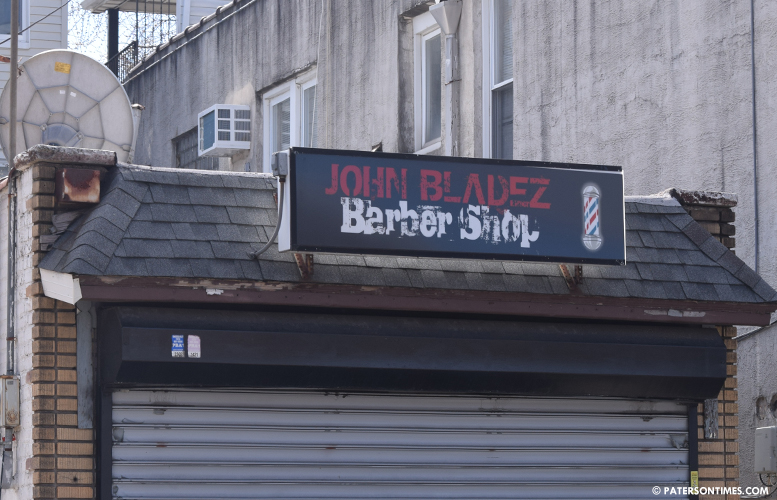 City residents Jonny Muro, 43, of Union Avenue; Richard Espinal, 45, of Caldwell Avenue; and Nilmary L. Stevens, 37, of Rossiter Avenue were busted while conducting a drug transaction at Jonny Blades Barber Shop at about 5:40 p.m., according to police.

Muro, owner of the barbershop at 207 McBride Avenue, was charged with having 1 heat sealed bag and 35 baggies of marijuana weighed more than half-pound, said police. He was charged with five drug offenses.

“The Paterson narcotics unit will continue to investigate all avenues of illegal drug sales in our city,” said Speziale.