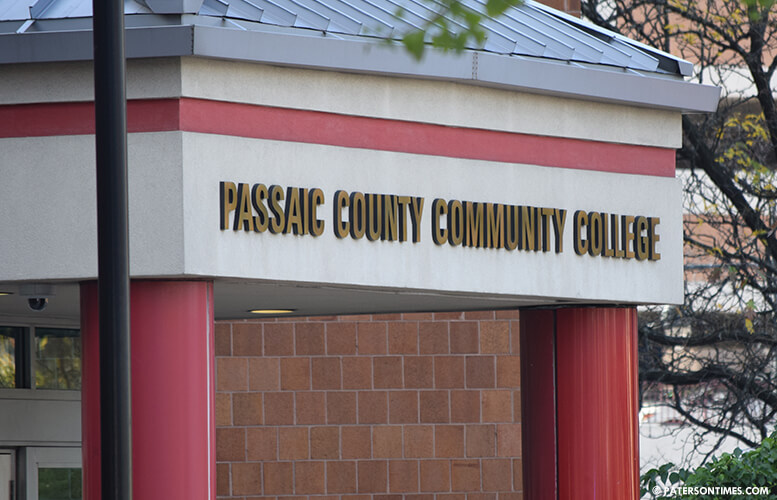 The Passaic County Community College was evacuated on Wednesday morning after reports of a suspicious package at the front entrance of the building.

Police director Jerry Speziale said the suspicious package found at about 9:55 a.m. was a suitcase with clothing inside. He said it was next to a cash machine at the entrance of the college across the street from the Wendy’s restaurant.

The Passaic County Sheriff’s Office bomb squad responded to the college in the corner of Memorial Drive and Broadway. “They were able to view the package with technology and determined it was clothing and no threat to the building,” said Speziale.

Speziale, who was present at the location, said the school was evacuated. The students were allowed back in once it was determined the package was not a threat.