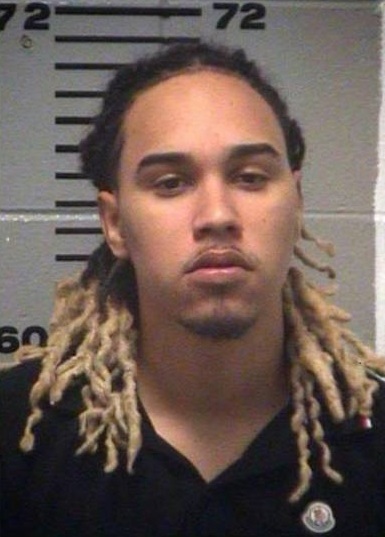 An accused member of the Dominican street gang Trinitarios was arrested early Friday morning on attempted murder and weapons charges for allegedly shooting a 19-year-old man on 16th Avenue in late February, according to police.

Police and FBI arrested Christian Rodriguez, 22-year-old, in a raid at his Parker Street home in Newark, police said. He is accused of shooting the Passaic City man in the chest on 16th and Madison avenues in Paterson on February 27, 2017 at 12:50 a.m.

Detectives Michael Quinones of the Passaic County Prosecutor’s Office and Ricardo Ferreira of the Ceasefire Unit investigated the incident and identified Rodriguez as the alleged actor in the shooting.

Rodriguez was previously charged with attempted murder for allegedly shooting a man on 21st Avenue and Martin Street in 2014.

Police charged him and three others with attempted murder in 2015 for beating and stabbing a man on East 16th and Warren streets. It’s not clear whether those charges have been dismissed or remain pending.

Rodriguez is being held at the Passaic County Jail pending court hearing.