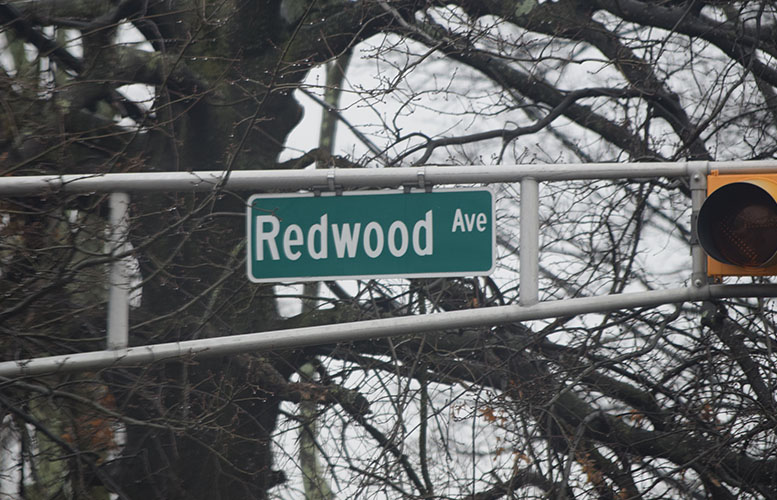 A single-alarm fire at a two-story Redwood Avenue home that started in the basement was quickly put out by firefighters early Sunday evening, according to deputy fire chief Pablo Del Valle.

Firefighters responded to the basement fire at 368 Redwood Avenue at about 7:35 p.m. Fire was contained to the basement and extinguished at 8:08 p.m., said the deputy chief. He said no one was injured in the fire.

Del Valle said the occupants of the two-story home were not displaced, but allowed to remain at the property. He said the cause of the fire remains under investigation.

The Fire Prevention Bureau often teams up with the American Red Cross to distributes smoke alarms to residents free of charge was a preventative measure.