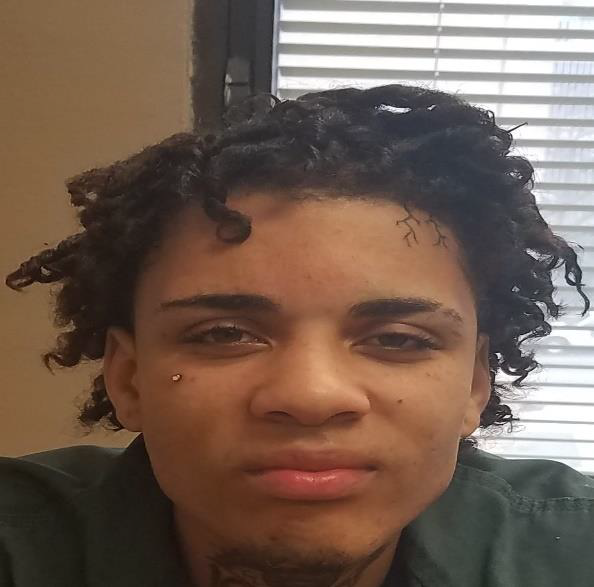 An East Orange man was arrested on Friday for allegedly stabbing to death a 52-year-old Paterson resident, according to the Passaic County Prosecutor’s Office.

Police discovered Puerta-Ledezma covered in blood with multiple stab wounds at around 11 p.m. on March 27, 2017 inside the basement.

Police in Woodland Park arrested Soto on an unrelated charge and contacted Paterson police on Thursday night. Detectives in Paterson at that time discovered Soto may be connected to the fatal stabbing.

Detectives arrested and charged Soto with the fatal stabbing on Friday. Authoirties said he is scheduled for a court appearance on Saturday, April 8, 2017 at 1:30 p.m. before Passaic Coutny Judge Joseph C. Perconti.

Authorities said he could face a maximum of more than 47 years in prison if found guilty of the charges.

Anyone with additional information should contact Paterson Police Department Detective Bureau at (973) 321-1120.