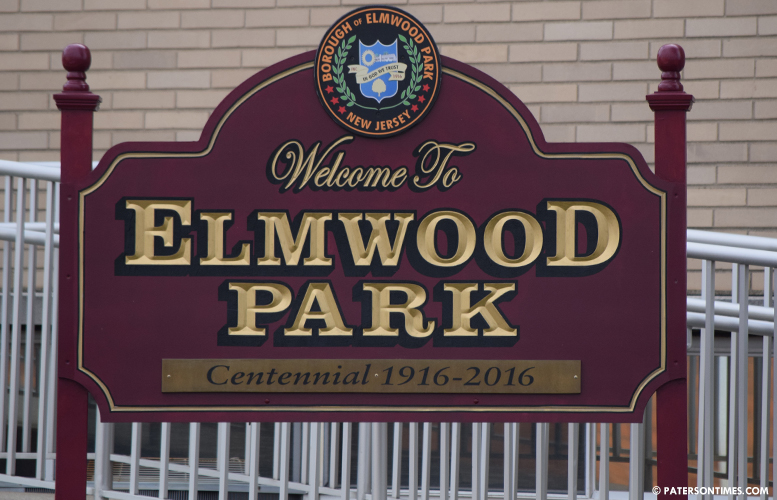 The unsanctioned nightly parties that include loud music at Eastside Park have been disturbing residents of neighboring Elmwood Park who have lodged a dozen noise complaints with police in the neighboring borough over the past week, according to councilman Joseph Dombrowski.

“Not only going all hours through the night, but all hours into the morning,” said Dombrowski, who is running for mayor in Elmwood Park, to council members in Paterson on Tuesday night. “It’s becoming a very big nuisance for our residents in Elmwood Park.”

Dombrowski said residents lodged 11 calls for service with police from Monday to Easter Sunday. On Sunday for example, police were called about loud music at 7:51 p.m. He said this resulted in multiple sweeps at 8:59 p.m.; however, at 9:17 p.m. the music came back on. Then at 10:30 p.m. it became quite again, he said.

This has been a problem that has been plaguing residents living across the Passaic River for the past five years, said Dombrowski. So much so that last September, mayors Richard Mola of Elmwood and Jose “Joey” Torres arranged meetings to discuss the issue. The meeting involved high level officials from both municipalities, he said.

Council president William McKoy told the mayoral candidate he sympathizes with him and the impacted residents of former East Paterson.

“We’re sympathetic to the concern,” said McKoy. He has been complaining about noise and other problems at Eastside Park over the past couple of years.

Police director Jerry Speziale said police conducted an operation at Eastside Park over the weekend. He said 36 ordinance violations were issued and 6 vehicles were ticketed.

“We’ve been hammering them,” said Speziale. He even personally responded to Eastside Park following complaints from residents of the Eastside section. There has been “relentless” enforcement to address the loud music problem that has been plaguing both sides of the Passaic River, he said.

Dombrowski said some of the tickets issued by Paterson are being thrown out by municipal court judges due to lack of a decibel number. The decibel number is an objective measure of the how loud a noise happened to be. Speziale disagreed.

The director said he has checked some of the tickets were upheld by the court. He said the city’s ordinance allows for ticketing both by measuring decibels and based on an officer’s judgement a noise is too loud.

Police officers do not carry machines to calculate decibels. Dombrowski said the Elmwood Park ordinance allows ticketing based on the police officer’s discretion without measuring decibels.

“If I’m in my house and I can hear your music, it’s too loud,” said McKoy. He said the ordinance in both Elmwood Park and Paterson are the same.

Dombrowski said police from both municipalities conducted sweeps at the park on Sunday. He said Paterson police told Elmwood Park officers to bring their local ordinance to also cite the alleged law breakers.

McKoy suggested blocking the entrance to the lower ball field and having tow trucks come in through from the back to issue tickets and tow cars to send a message to the alleged violators who he said come from surrounding towns.

“Sometimes we’re a little bit too lenient,” said McKoy. Indeed, a reporter questioned a gas attendant on Easter Sunday about the loud music being played at the gas station, the attendant replied police won’t give him a ticket, but issue just a verbal warning. He added, the music would resume after the verbal warning, for he has a right to listen to music while at work, the attendant claimed.

Speziale said police did precisely that – block the entrance and had the alleged violators pick up their tickets prior to exiting. He also sent his report to the council president of the violations issued. The director suggested Elmwood Park send a police unit to Eastside Park to assist busy Paterson police with enforcement operation at the location. He said if Dombrowski is serious about tackling this issue that’s what he would champion.

“I base my decisions on solid police principles not politics,” said Speziale. Although his concerns are genuine, Dombrowski appeared to have addressed the City Council in Paterson to communicate to his constituents that he’s the mayor to address the quality of life problems resulting from the loud music from Eastside Park.

As summer approaches, the complaints of loud music will increase, said McKoy. He suggested reviving the police detail aimed at cracking down on noise complaints. Speziale said he is considering this and other strategies to address the perennial loud music problem in the city.