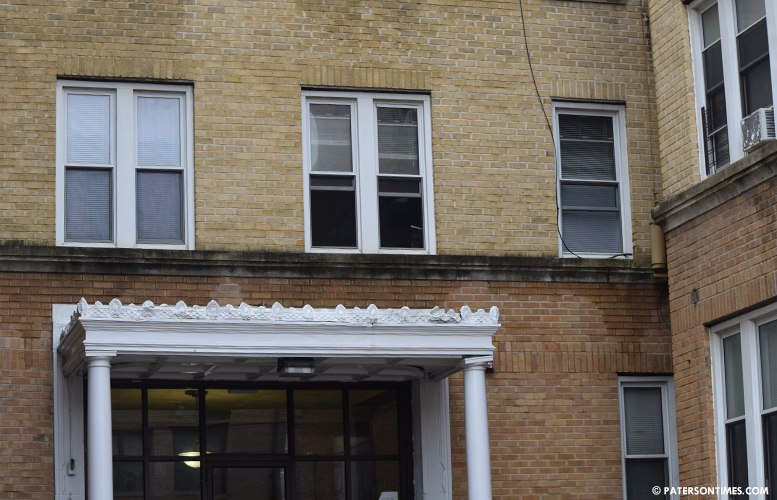 Fire at 288 Rosa Parks Boulevard came in at 12:50 a.m. on Friday, said the deputy chief. He said the blaze reached second-alarm.

There were early reports of entrapment at the large housing complex. The deputy chief said when firefighters arrived there were no trapped residents at the building. He said tenants managed to get out of the building through a smoke filled common hallway and through the fire escapes.

The fire was contained to a single apartment at the building.

Some of the displaced residents self-relocated while others were assisted by the American Red Cross, said Del Valle.

There were no injuries reported and the fire is under investigation, said the deputy chief.