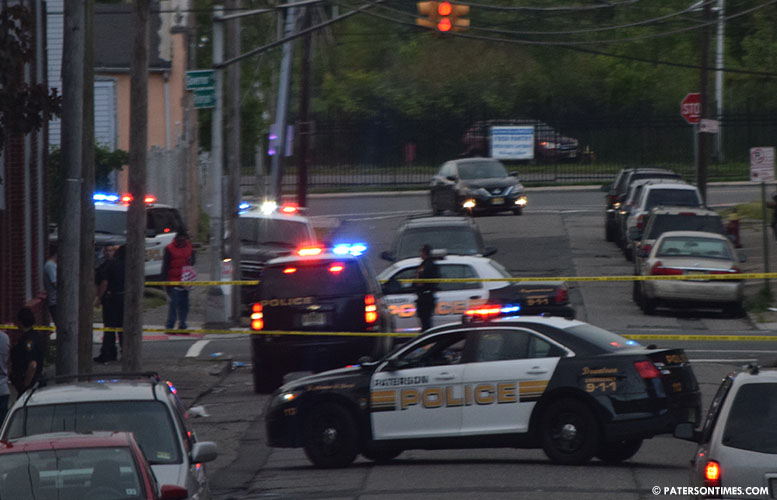 Police are investigating a shooting on Jefferson Street that left multiple people wounded on Sunday evening.

Police received reports of gunfire on Jefferson Street between North 1st and North 2nd Street at around 7 p.m.

Shooting victims were located at Paterson and Governor streets.

23 hours earlier, a 16-year-old was wounded in a shooting on Totowa and Paterson avenues.