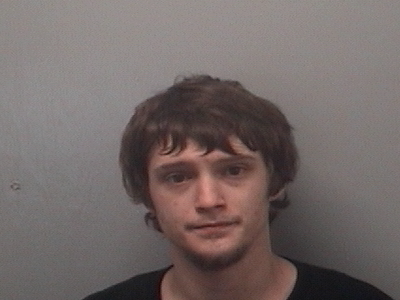 A man from Bloomingdale was arrested on Sunday afternoon for having 50 glassine envelopes of heroin, according to Passaic County Sheriff Richard Berdnik.

Timothy Preziosi, 24-year-old, has been charged with heroin possession and distribution, authorities said. He was observed acting suspicious in the area of Straight Street and Godwin Avenue at around 5:35 p.m. when sheriff’s officer Donald Reddin was driving by the area.

Preziosi put both of his hands in his sweatshirt and rapidly walked with his head down. Reddin knew the area was well-known for crime so he stopped him.

The officer got out of his patrol car to talk to Preziosi. Preziosi was trying to place something down into his pants. Officer Reyes Hernandez arrived at the scene to help.

Preziosi removed 50 glassine envelopes of heroin stamped “New Jersey Dry” from his pants and surrendered to authorities. He was arrested and taken in for processing. He had a $1,826 warrant out of Wayne Municipal Court, authorities learned.