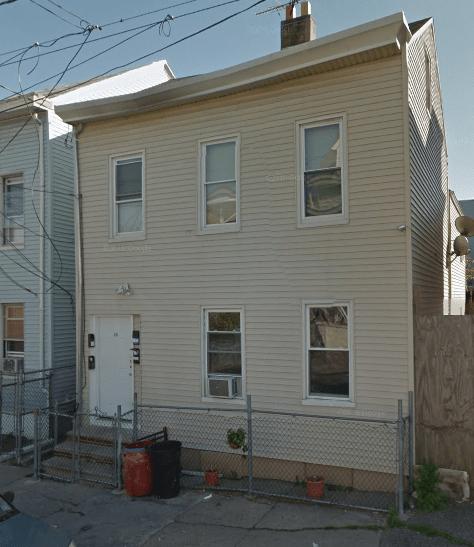 The first floor of a run-of-the-mill house on Oak Street had reinforced doors with multiple locks, wooden crossbars, barred up windows, and video surveillance covering all approaches. 67-year-old Jaime Zapata allegedly put in place all of these measures to protect his drug distribution business from law enforcement and rivals.

Police raided Zapata’s apartment at 26 Oak Street on Thursday evening seizing 1,264 Xanax, 139 Percocet, and 144 Oxycodone pills, according to police director Jerry Speziale. He said police began to look at the house after receiving information from community members that drug sales were occurring at the location.

Zapata’s house was raided at 6:15 p.m., said the director. Police charged Zapata with 13 drug offenses, including for having a fortified premise.

Police confiscated $790 in drug money in the raid, said the director.

“Regardless of the elaborate camera system and fortified location, the narcotics division was able to make quick entry, seize, arrest and shut down the individual and operation,” said Speziale.