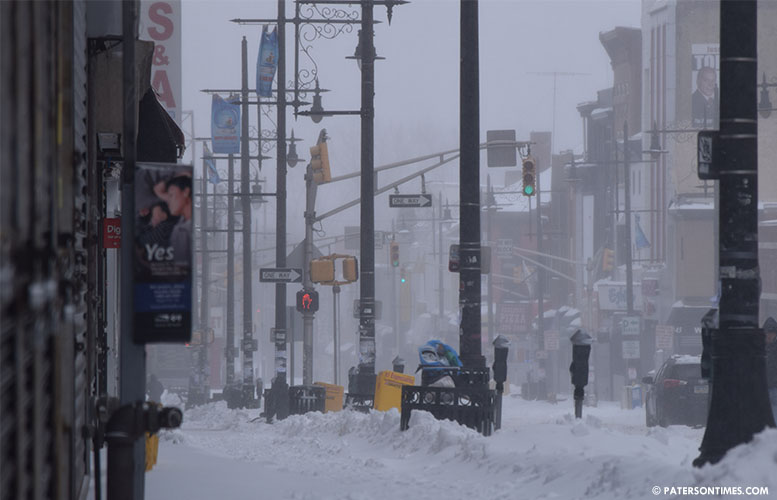 With as much as two feet of snow expected for the Paterson area, the city is urging residents not to illegally shovel or blow snow into roadways.

Shoveling snow into roadways carries a $50 penalty, according to municipal ordinance.

Paterson is also urging residents to stay off the roads. “I urge residents to be safe and not travel our roads,” mayor Jose “Joey” Torres said.  “Our first responders and public safety officers are on duty and can efficiently handle any emergency, and our Department of Public Works in also on the road, cleaning our streets.”