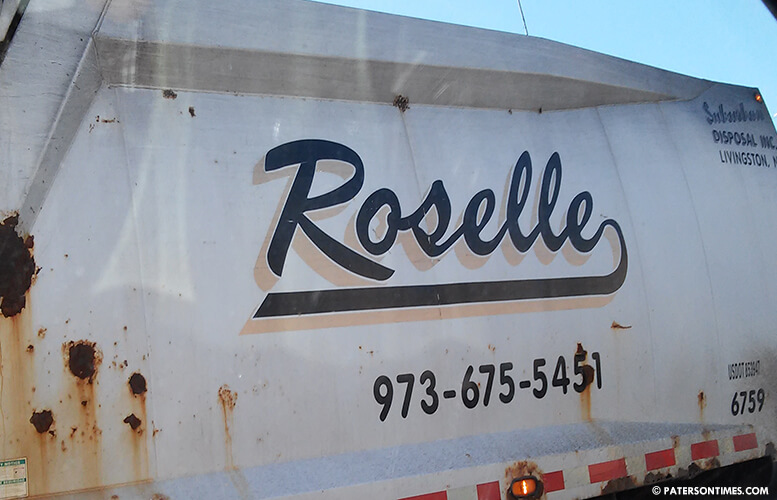 As the city prepares to award a new three-year garbage collection contract to an outside vendor, council president William McKoy renewed his call to start an in-house garbage collection program within the Paterson public works department.

McKoy renewed his call on Thursday, March 16th, 2017, when the administration presented a resolution to reject bids for a three-year garbage collection contract. The city received just one bid for the contract from Fairfield-based Suburban Disposal, also known as Roselle, for $12.1 million.

Public works director Manuel Ojeda recommended the bids be rejected because it exceeded the city’s appropriation for garbage collection, according to the resolution. Council members once again had a brief discussion on the possibility of starting an in-house garbage collection program.

Business administrator Nellie Pou said the city will go out again for bids. The council approved a three-month extension with its current contract with Roselle for $957,000 two weeks ago. She said the law allows the city to go out a second time to solicit bids. If the bids come in at the same price, the city will be able to negotiate with the firm for a lower price, she said.

McKoy said the city has little leverage to negotiate if only one company is seeking the lucrative contract. He revived his suggestion of creating a sanitation program within the Department of Public Works.

“Have we done any analysis?” he asked the business administration. “We need to look at that and have that analysis in a real way and not just say, ‘We can’t do it,’ and we don’t provide any data or anything.”

The business administrator told him there were discussions within the administration. Mayor Jose “Joey” Torres administration has shown little interest in starting an in-house garbage collection program when McKoy suggested the idea two years ago citing expenses the city will likely incur in workers compensation liabilities and equipment cost.

The administration cited a more than decade old study to justify not bringing collection in-house. The study stated the city would spend more money in an in-house program than what it spends on its collection contract, according to city officials.

“Bringing these services back home does a great deal of services to our community. That’s revenue we can use to employ a large number of people,” said Michael Jackson, 1st Ward councilman. “We can ensure higher quality of service.” He often criticizes the current firm for its employees’ actions of tossing garbage cans and dropping rubbish while dragging cans to truck for disposal.

McKoy and Jackson urged the administration to conduct a fresh study to determine whether it is less costly to handle collection in-house rather than continue to pay an outside vendor. McKoy said an analysis would also assist the city in securing a better price if the companies submitting bids see the city is serious about starting an in-house garbage collection program.

“We saw what happened with the snow removal here. I think part of it is lack of vehicles and resources. Garbage trucks can be used as additional vehicles to do plowing like they do in New York and many other places,” said McKoy citing the mediocre job the city did in clearing streets earlier in the month.

McKoy said the city can strike shared services agreements with neighboring towns and turn a proposed sanitation division into a revenue generator. Jackson suggested purchasing equipment through a lease-purchase agreement over a ten-year period. The garbage trucks can be equipped with plows, as is done in New York City, to plow streets in the winter, said McKoy.