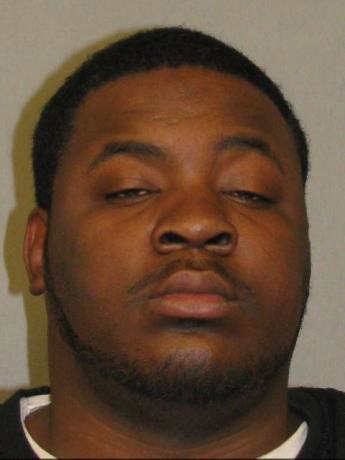 A second city man has been arrested and charged with attempted murder for his role in the shooting on Montclair Avenue, authorities said on Wednesday afternoon.

Sylvester Huffin, 34-year-old, is charged with two counts of attempted murder, unlawful handgun possession, possession for an unlawful purpose, and certain persons not to have weapons.

Police charged him on Monday, authorities said. Three people were wounded in an early Sunday morning shooting at 62 Montclair Avenue, according to police. All three victims are in stable condition.

Huffin faces 40 years in prison if found guilty on the two attempted murder charges. Authorities said Huffin will appear for processing at a later date.